Description: It’s the first century, and Rome rules the world. After her husband’s death, it’s left to Boudica -fierce Iceni warrior, wife of a king, and proud mother of two daughters- to unite the fractious tribes of Briton and stand against the oppressive Roman Empire. 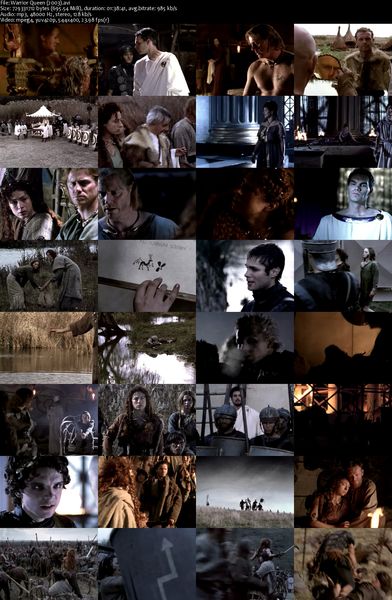