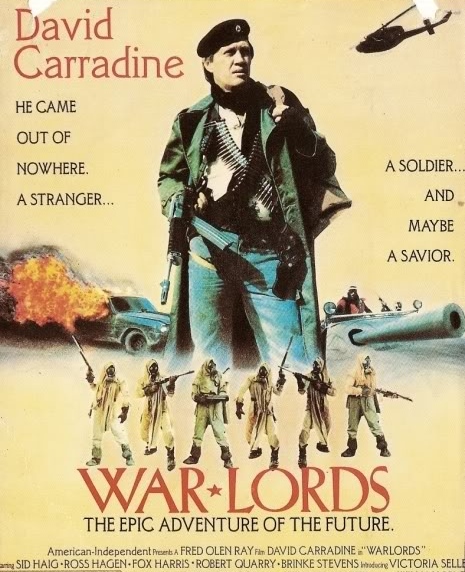 Description: Dow is an ex-soldier searching the wasteland for his wife who was taken from him by the Warlord. With only a disembodied, wisecracking head and a renegade woman named Danny as his companions, they roam the terrain to try and get back the woman that Dow lost. 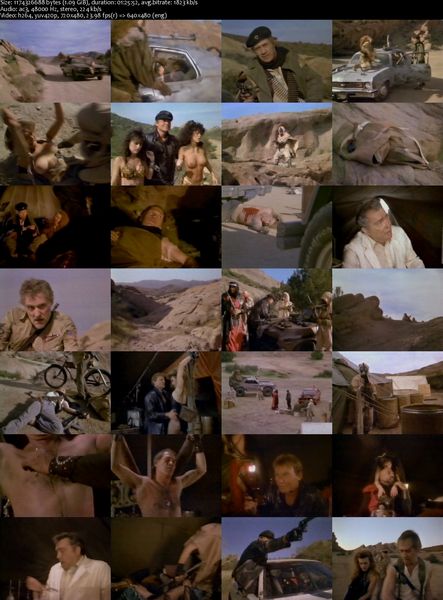