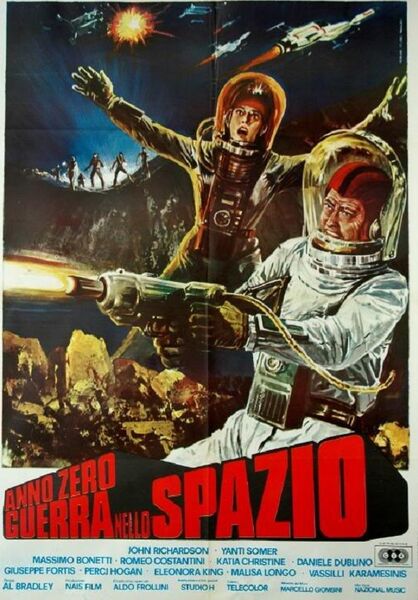 Description: A strange signal arrives on the Earth disturbing all communications, while a UFO appears above the Antarctic sea. Captain Alex Hamilton is sent with his spaceship and crew to the space outside the Solar System to find the origin of that signal. They reach an unknown planet where a giant robot enslaved a whole population of humanoids by taking their psychic energies. The robot’s got his eyes on the Earth, too. 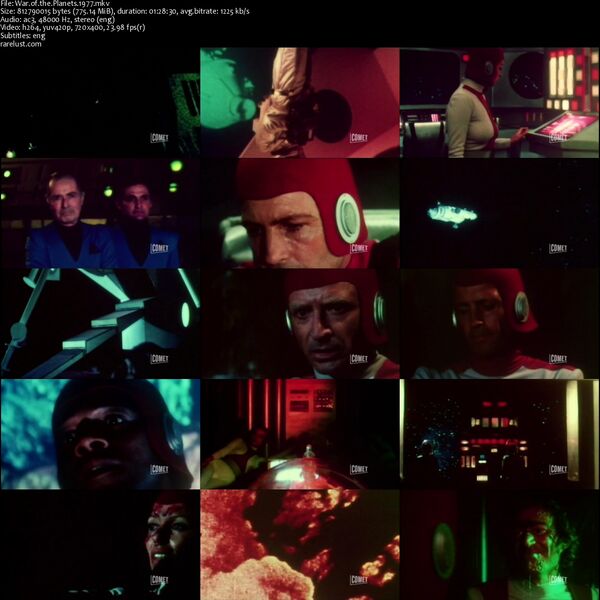