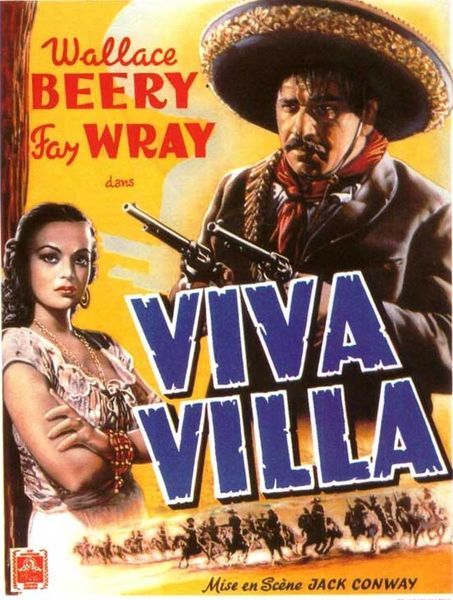 Description: After enacting revenge on the overseer who murdered his father, Pancho Villa becomes a bandit, earning the respect of the poor by brutally attacking the wealthy. 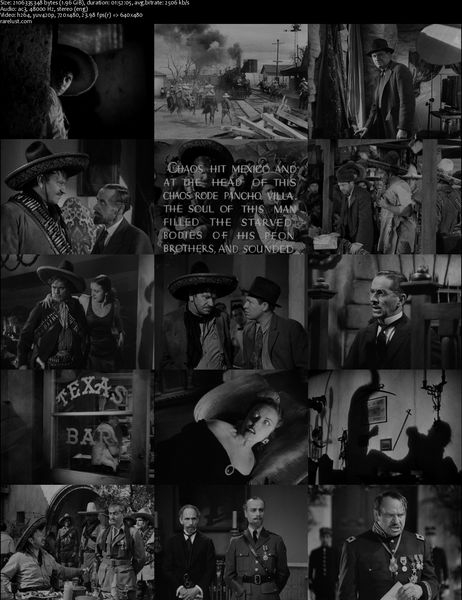