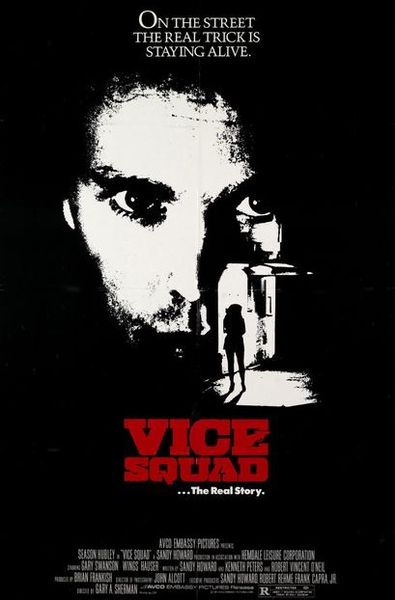 Description: A Los Angeles businesswoman, known only by her street name of Princess, turns to prostitution to support herself and her young daughter when she’s forced by Detective Tom Walsh and his vice squad to help them arrest a brutal pimp named Ramrod for the murder of a prostitute named Ginger. But when Ramrod learns that he was set up, he escapes from police custody and begins a long night of tracking down Princess while Walsh and his vice squad are always one step behind him. 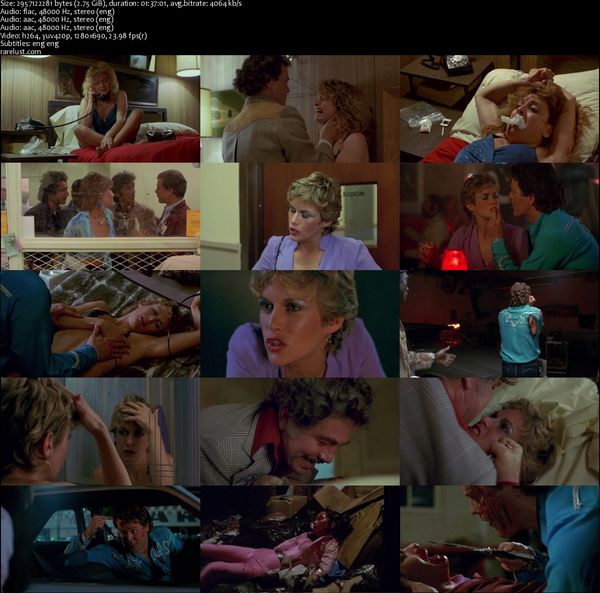