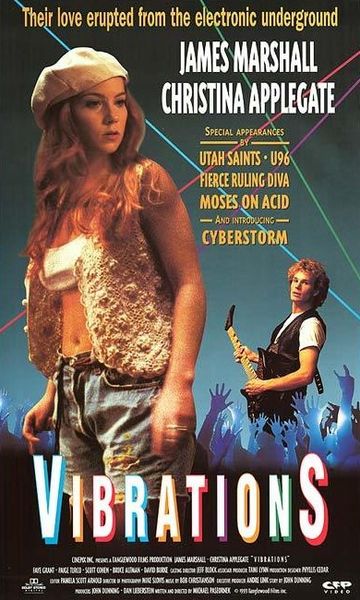 Description: Rising rock star, TJ Cray, gets the shot of a lifetime, an audition with a A & R man. On the way into the city, a carload of drunks smash into his car, severing his hands. He drops out of the business and becomes a homeless drunk. Cray wakes up to a pulsing beat in an abandoned warehouse, where a “rave” party is in full action. To his rescue comes Anamika, a computer artist, who takes him outside for fresh air. They become friends and eventually reinvent TJ’s career. With the help of friends, they replace his hands with prosthetics and design a metallic cyber looking suit. TJ quickly becomes an overnight sensation, known as Cyberstorm. The finale is a dramatic scenario where TJ has to make crucial decisions about his new life. 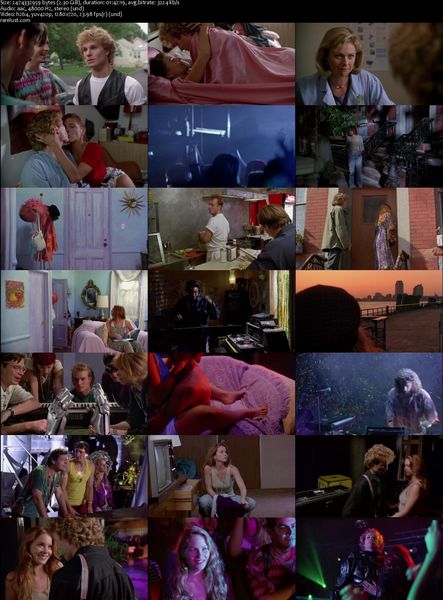