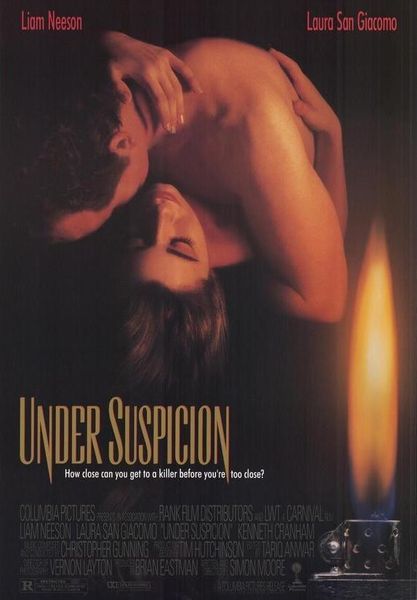 Description: In Brighton in 1959, disgraced cop turned private detective Tony Aaron works largely on falsifying adulteries for use as evidence in divorce cases. He involves his wife as the fictional co-respondent for painter Carlo Stasio but the pair are shot dead in the hotel room. In charge of the case is Frank, Tony’s ex-partner still on the Brighton force. His most likely suspects are Angeline, Stasio’s mistress who is set to inherit his house and pictures, and Tony himself, parts of whose story don’t seem to add up. 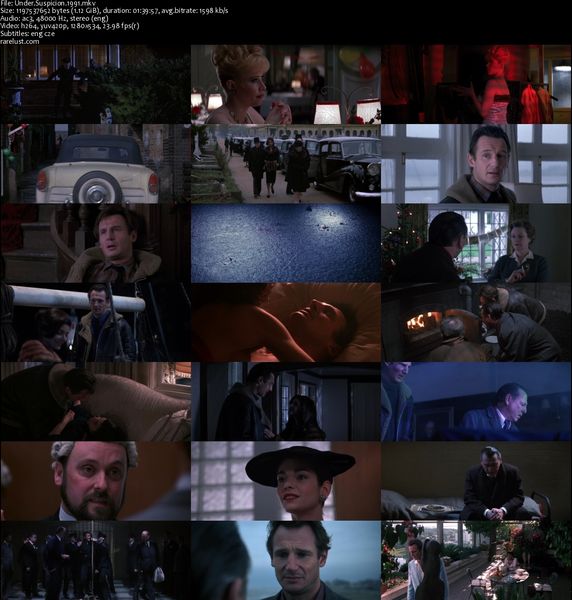 One Response to Under Suspicion (1991)