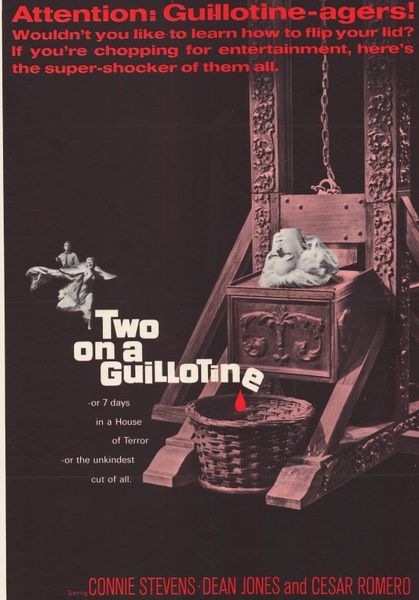 Description: Duke Duquesne, is a very eccentric magician and due to his lifestyle his two-year-old daughter is sent away to live with an aunt (living there for the next twenty years). News of her father’s death brings Cassie Duquesne back to Los Angeles to attend his funeral. The following day, she is told he left a rather odd will. She will inherit her father’s estate on the condition that she stay in his creepy palatial mansion for seven nights in a row – alone. 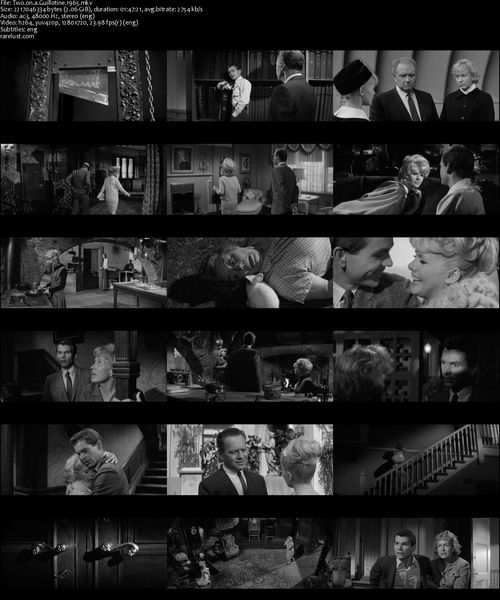