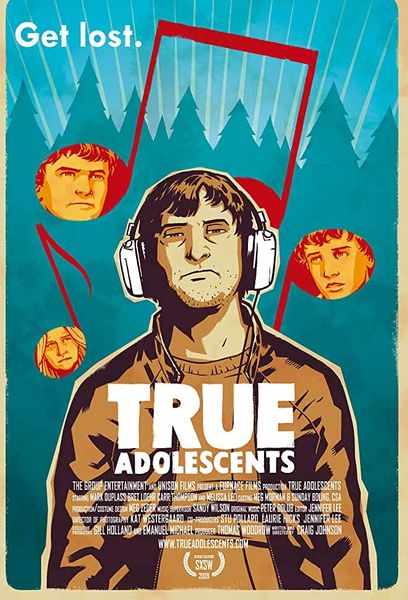 Description: Craig Johnson’s poised and poignant first feature follows Sam (Mark Duplass), an, unbeknownst to him, washed-up rocker in the early stages of haggard. Jobless and apartment-less, he crashes with his aunt (a compassionate Melissa Leo) as a last resort and becomes reluctant camping-trip chaperone to her teenage son and a pal. That the three males are on par, maturity-wise, makes for engaging ensemble juvenilia. But in the stirring Pacific Northwest wilderness a surprising discovery turns dire — and the distance from boy to man must be covered overnight. Duplass’s ballsy and at times balls-out performance is a winner, particularly when Sam at long last takes stock of himself: it ain’t pretty. 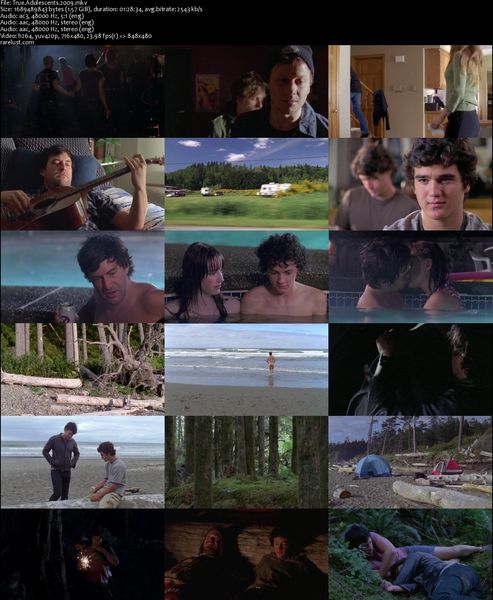 One Response to True Adolescents (2009)