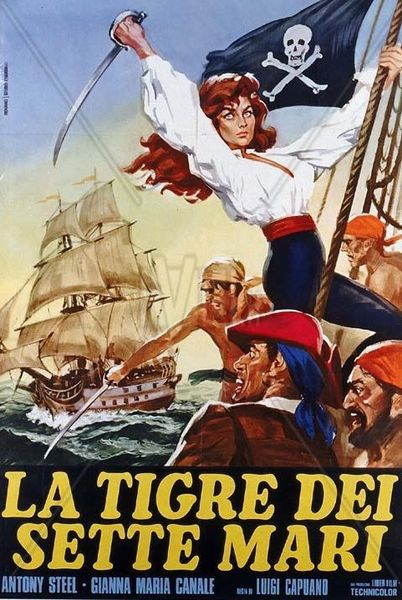 Description: Tigre is the skipper of the Santa Maria, a pirate-ship, but he feels tired and decides to leave the command of the ship. Unfortunately he has only a daughter, Consuelo. So he will leave the command and the ship to the winner of a challenge among his men. Unexpectedly Consuelo wins. The same night Tigre is killed, William is charged with the killing and is sentenced to death. But before the sentence could be executed the Spaniards of Grand Duke Inigo arrives. Consuelo escapes, however this is only the first move of Indigo’s wife to get to the pirates treasure. 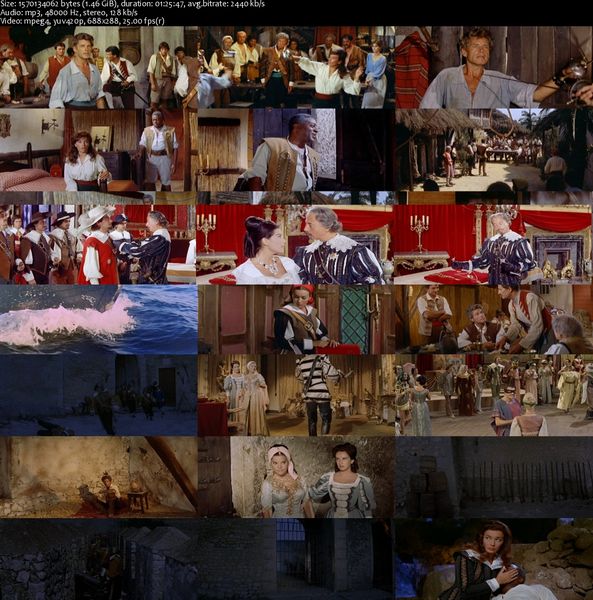