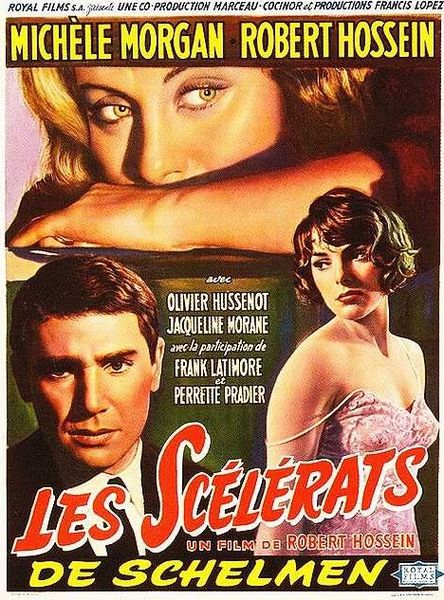 Description: Meant to be a psychological study of a dysfunctional couple and an equally unbalanced maid, this slow-paced, murky melodrama stars Michele Morgan and Robert Hossein as Thelma and Jess, two Americans who move into a down-at-the-heels Paris neighborhood. The couple is still suffering from the loss of their only son in an automobile accident that happened some time in the distant past. Thelma tends to drown her sorrows in alcohol, while Jess is introspected and morose. After they hire a maid to help out with the housework, she falls for the taciturn Jess. Her interest seems to be only a simple attraction, yet appearances, as it turns out, are deceiving. 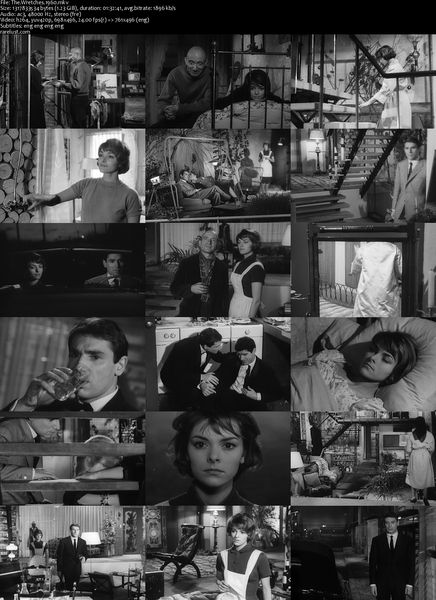