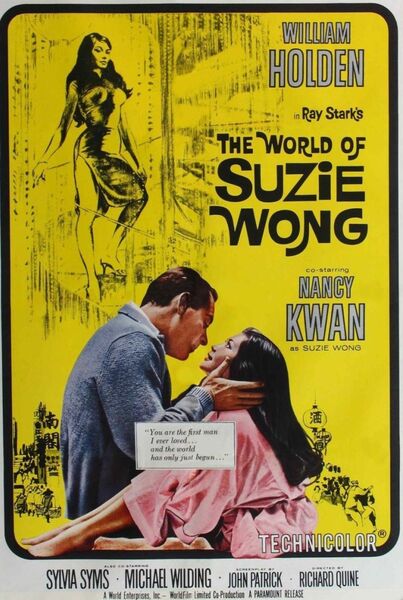 Description: A businessman moves to Hong Kong to pursue a career as an artist and falls in love with a prostitute he hires as a model. 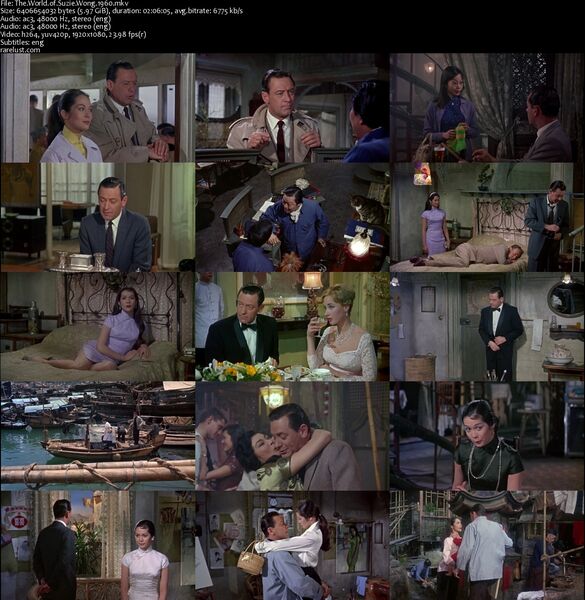 Starring: Turhan Bey, Joan Chen, Tsai Chin
Description: Hollywood Chinese is a captivating look at cinema history through the lens of the Chinese American experience. Directed by triple Sundance award-winning filmmaker, Arthur Dong, this documentary is a voyage through a century of cinematic delights, intrigues and treasures. It weaves together a wondrous portrait of actors, directors, writers, and movie icons who have defined American feature films, from the silent era to the current new wave of Asian American cinema. At once entertaining and enlightening, Hollywood Chinese reveals long-untold stories behind the Asian faces that have graced the silver screen, and weaves a rich and complicated tapestry, one marked by unforgettable performances and groundbreaking films, but also by a tangled history of race and representation. 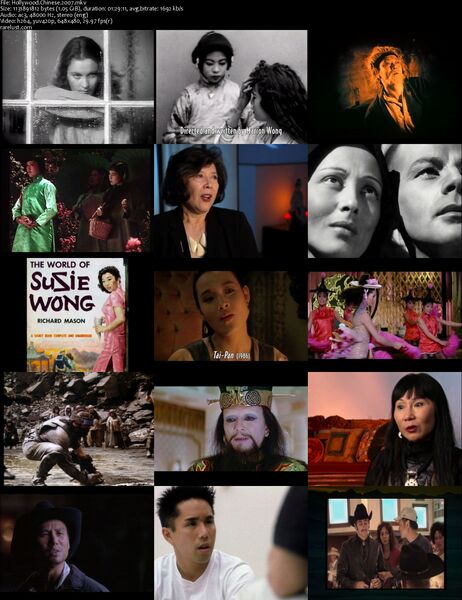 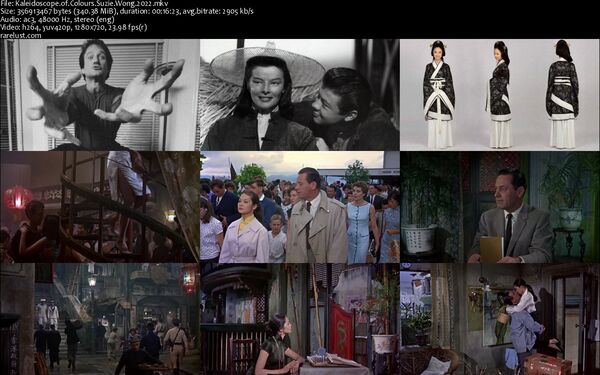 To Whom it May Concern: Ka Shen’s Journey – Brian Jamison’s feature documentary on the life of actress Nancy Kwan (2010) 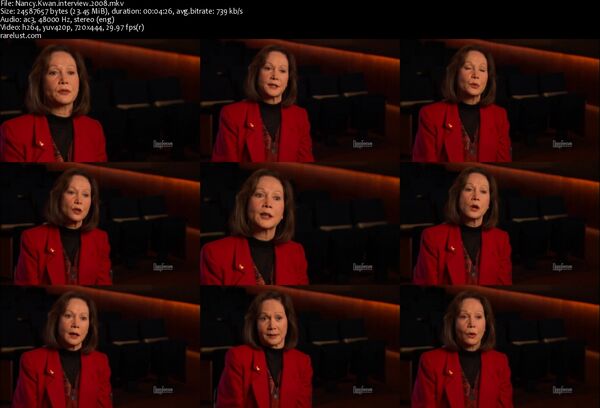