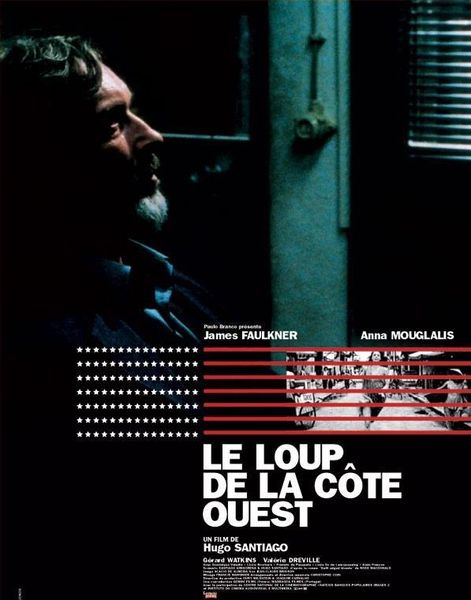 Language: French ( and some English)

Description: Hugo Santiago’s stylish detective film The Wolf of the West Coast is based on a short story by crime novelist Ross MacDonald. James Faulkner plays Lew Millar, a renowned private eye who is hired by a gangster to be his bodyguard. When Millar arrives at the criminal’s French hideaway, the gangster is already dead. Among the people Millar investigates are the gangster’s brother, the man’s sister-in-law, and their teenage daughter. A judge may also offer insight into the case, as well as Millar’s own past. 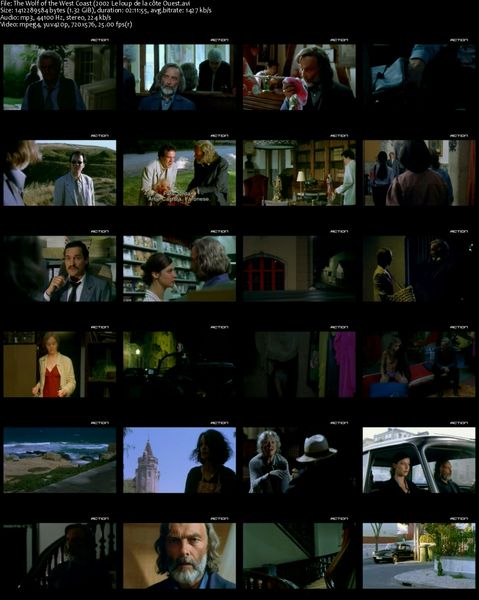