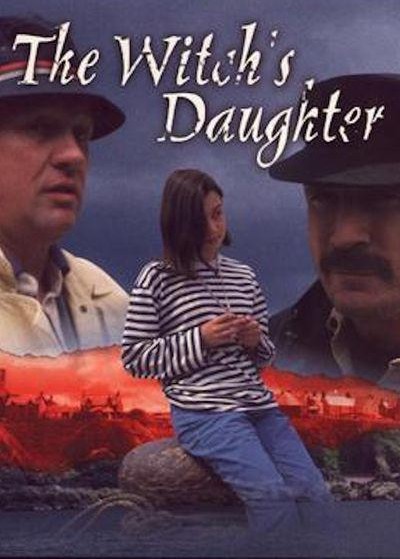 Description: Zelda, a young woman whose husband is lost at sea, and her 12-year-old daughter, Perdita, live off the coast of Scotland on the small island of Skua. The islanders believe Zelda is a witch, but her sister, Annie, says Zelda is just “different.” Certain that her husband will never return, Zelda drowns herself. When lobsters, the islanders’ main source of trade, suddenly disappear, the people decide that Zelda has put a curse on the sea for taking her husband’s life. As a result, the orphaned Perdita is banned from school, taunted by other children, and branded by the community as “the witch’s daughter. 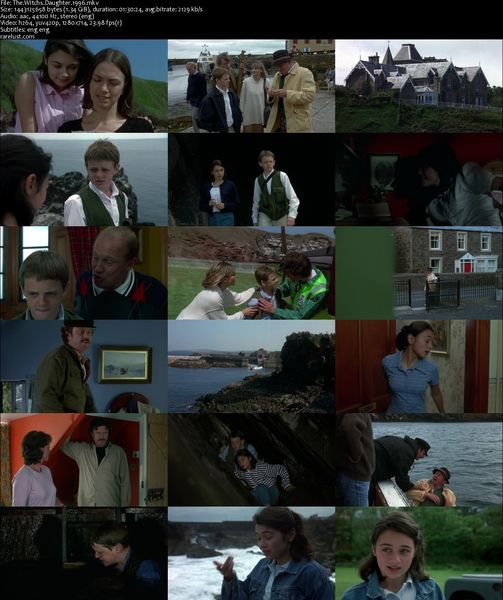 Tagged 1990s, Based On Novel, English, UK. Bookmark the permalink.