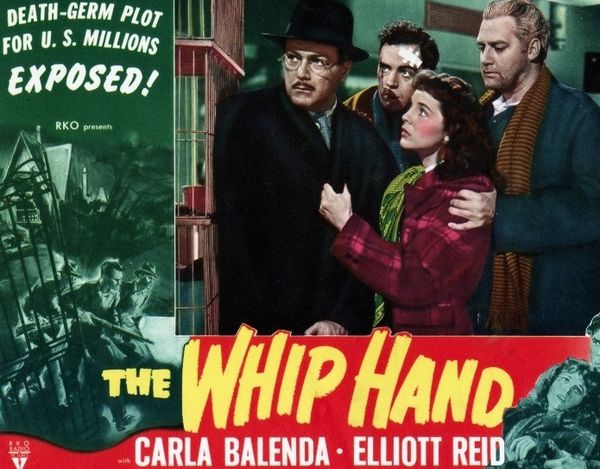 Also known as: The Man He Found, The Enemy Within

Description: Matt Corbin, a vacationing magazine writer, takes a fishing trip to Minnesota, and stumbles across a lake, near a ghost-town, where all the fish have mysteriously died. None of the locals care to talk about it but he learns that a group of former-Nazi’s-turned-communist have purchased a lodge on an island, in the middle of the fish-killing lake, and have built some kind of laboratory. Never one to pass up a chance to sell a story to a magazine, Matt decides to investigate. His only ally is Janet Keller, the sister of the local doctor who has been caught up into whatever those Commie-Nazis are up to out there in their laboratory on an island lake. What they are up to, with Soviet financing, is the development of diseases to use in bacteriological warfare against the United States of America, starting in Minnesota. 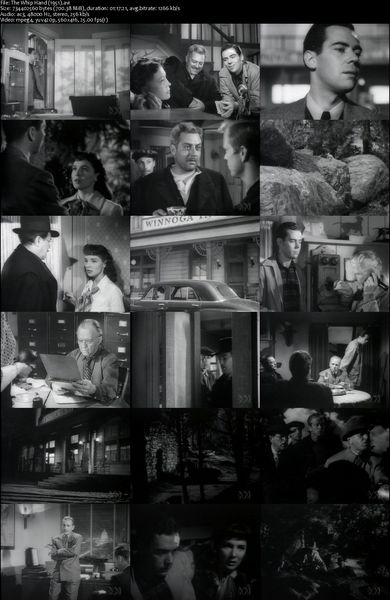