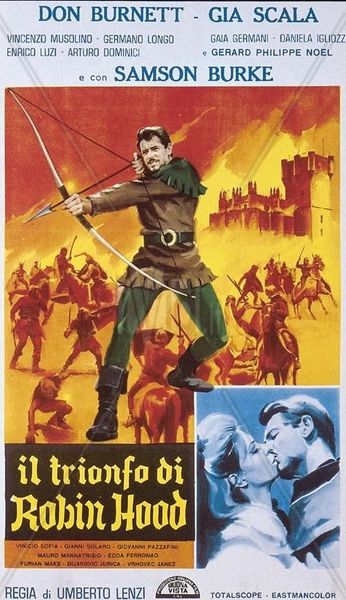 Description: King Richard the Lionhearted is captured by the Germans and held for ransom. While in prison, his conniving brother takes control of the regency and plans to oust Richard from the throne. Meanwhile, Robin Hood and his men try to collect enough money to pay the ransom. But the evil sheriff of Nottingham attempts to stop them. 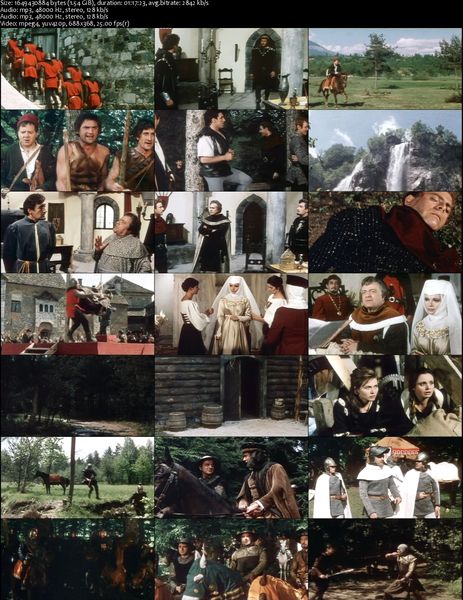