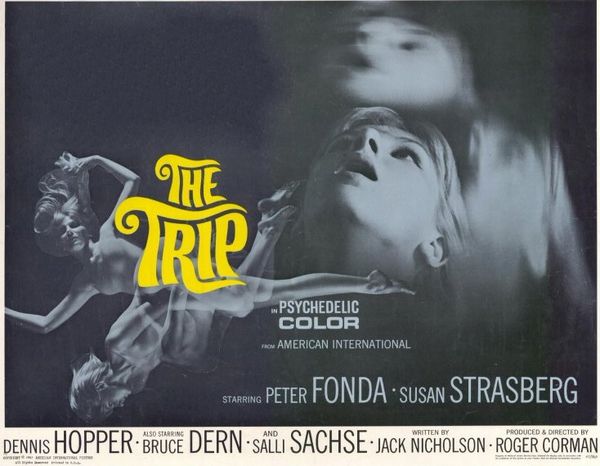 Also known as: A Lovely Sort of Death

Description: Paul Groves (Peter Fonda), a television commercial director, is in the midst of a personality crisis. His wife Sally (Susan Strasberg) has left him and he seeks the help of his friend John (Bruce Dern), a self-styled guru who’s an advocate of LSD. Paul asks John to be the guide on his first “trip”. John takes Paul to a “freak-out” at his friend Max’s (Dennis Hopper) pad. Splitting the scene, they score some acid from Max and return to John’s split-level pad with an indoor pool. Paul experiences visions of sex, death, strobe lights, flowers, dancing girls, witches, hooded riders, a torture chamber, and a dwarf. He panics but John tells him to “go with it, man.” Would you trust John? 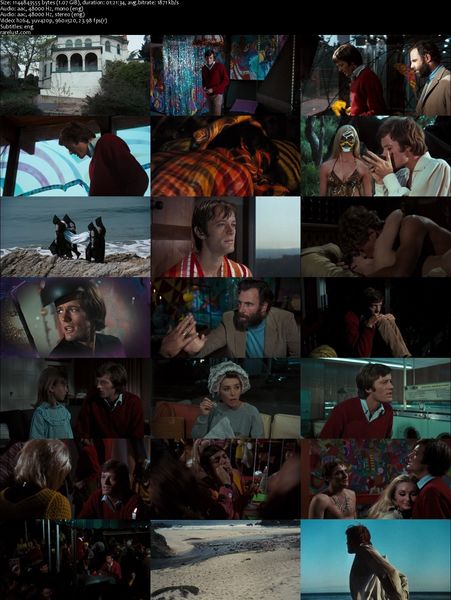