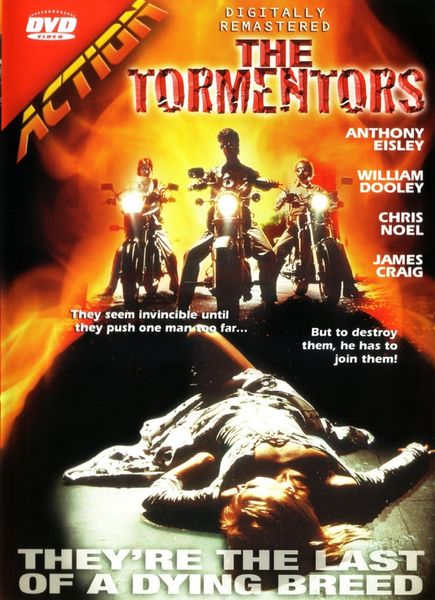 Description: A wild gang of bikers who shamelessly idolize the Nazis, brutalizes anyone or anything that stands in their way. Dealing in illegal weapons, assassinations, power and violence, they seem invincible until they push one man too far… When his girlfriend is savagely murdered, he declares a personal war…but to destroy them, he has to join them! 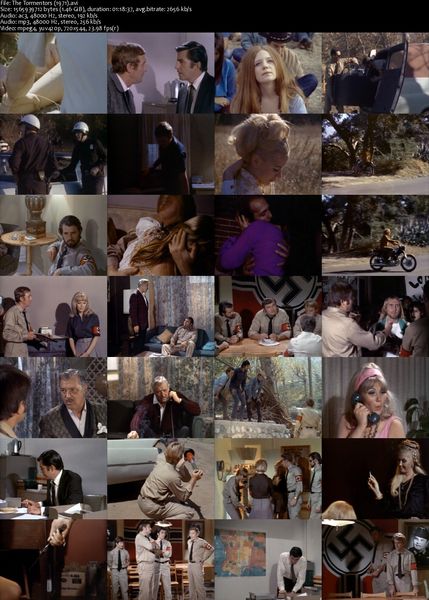