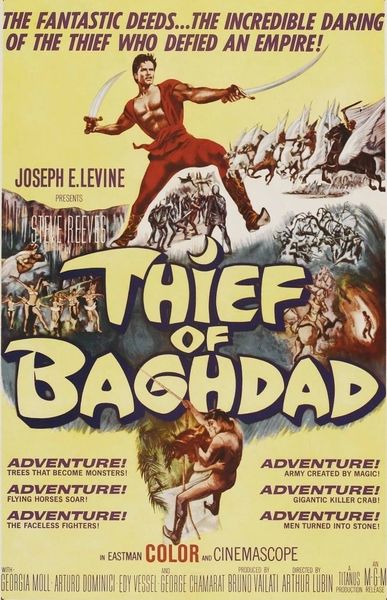 Description: In the time of the Arabian Nights, the city of Baghdad is ruled by Sultan Ali Bajazeth but actually controlled by the scheming Grand Vizier Ghamal. The poor of Baghdad are aided by Karim, the Thief of Baghdad. 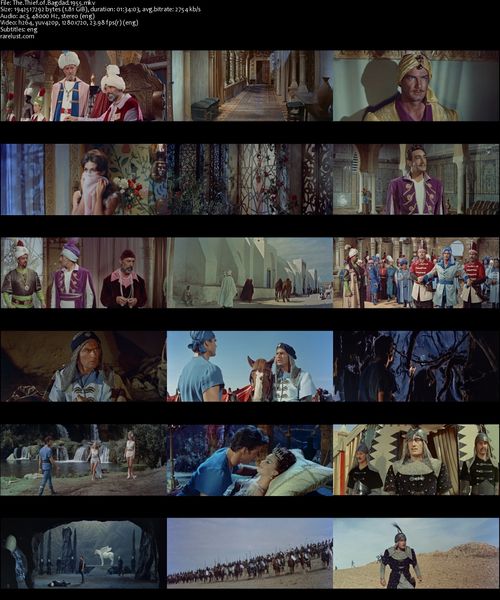