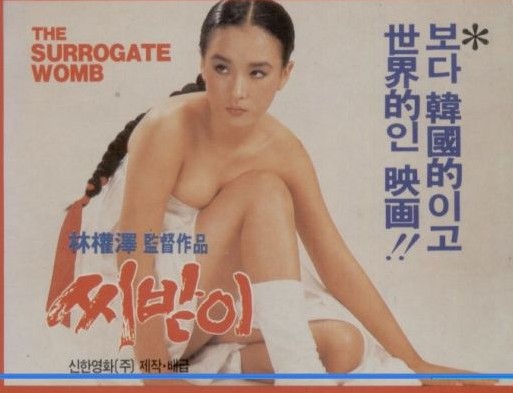 Description: BEST ACTRESS WINNER AT VENICE FILM FESTIVAL !! Shin, a nobleman, had been trying to conceive a male heir to pass his family name. Unable to provide a male heir, Shin’s wife gives her husband permission to search for a surrogate wife to bear a male heir. On the way to finding a surrogate wife, Shin runs into a 17 year old girl, Ok-nyo (Kang Soo-yeon). She was a poor feisty girl who stated she would do anything for money. 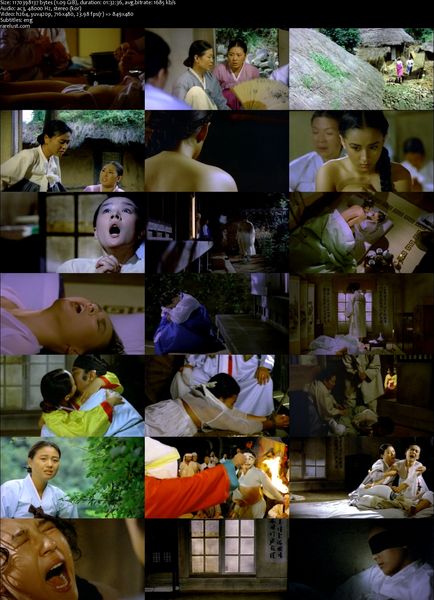 One Response to The Surrogate Woman (1987)