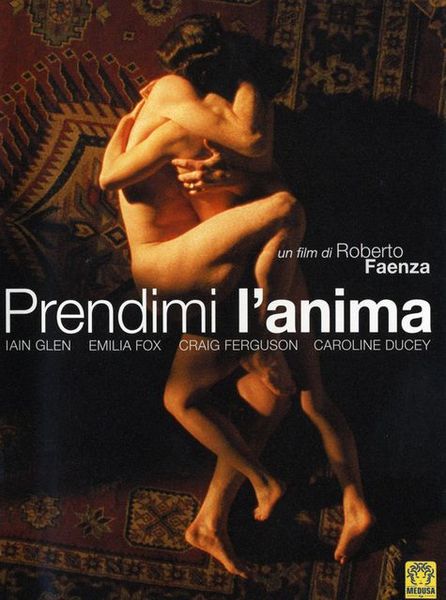 Description: Seduced by Jung, killed by hate, redeemed by history. In 1905 a 19-year-old Russian girl suffering from severe hysteria is admitted into a psychiatric hospital in Zurich. A young doctor, Carl Gustav Jung, takes her under his care and for the first time experiments with the psychoanalytical method of his teacher, Sigmund Freud. Based on recently exposed secret correspondence between Jung, Freud and Sabina Spielrein, this true story begins with the Spielrein’s healing, closely related to her passionate love affair with Jung, followed by her return to post-revolutionary Russia ? where she became a psychoanalyst herself founding the famous White School ? and her sudden death in 1942, the victim of Nazi violence. The investigation of this story becomes an essential component of the film via two modern researchers, Marie, a young French scholar, and Fraser, a historian from Glasgow, who follow Sabina’s life from Zurich to Moscow to Rostow, leading to the discovery of missing portions of the. 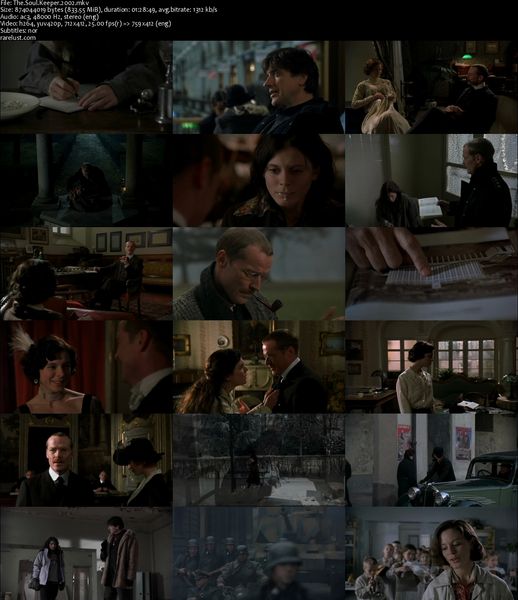