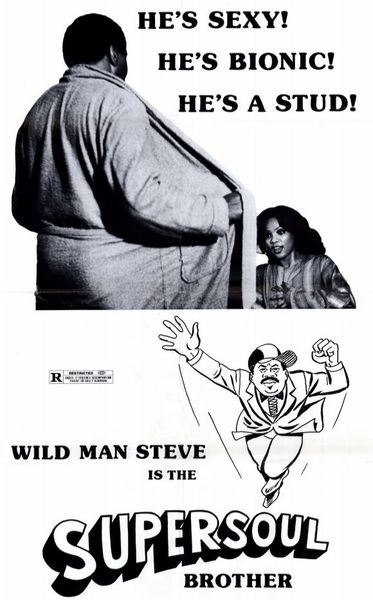 Description: Wildman Steve plays a bum who agrees to allow an experimental drug to be administered to him. What he doesn’t realize is that the doctor who’s doing the experiment is a criminal, trying to create an unstoppable thief that’s immune to bullets. Steve gains all the powers that Superman has, and after getting his revenge against all those who harassed him on the street, discovers the truth about the doctor’s plans for him. 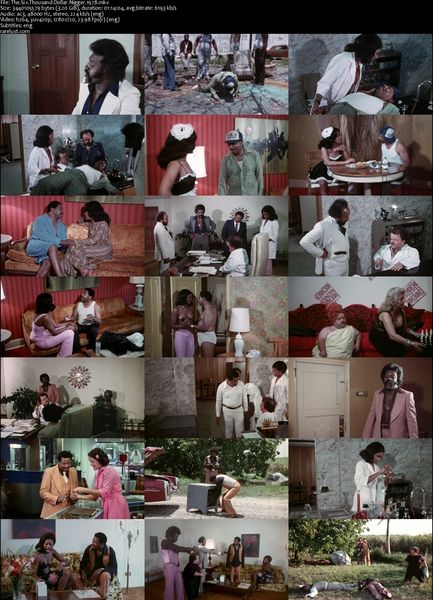