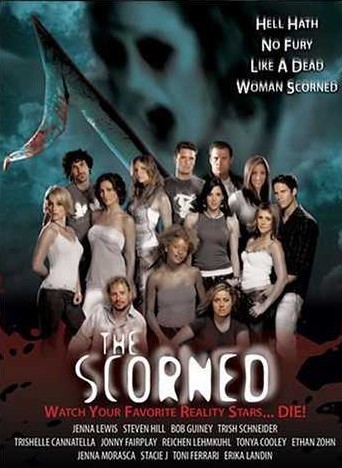 Description: In a hidden beach house on the Malibu shore, a ‘twenty something’ couple have a ‘spitting mad’ lover’s quarrel. The boyfriend storms out, and into the arms of their house mate. When the infidelity is discovered, horrible violence ensues, ending with the house mate soaked in blood, the boyfriend crying in the corner of the room and his girlfriend apparently dead in the hot tub. 17 Months Later: A group of attractive twenty somethings move into the abandoned beach house, unaware of the tragedy that had kept the house vacant all these months. One by one, temptation seduces the house mates into betraying their romantic relationships and they are punished for their infidelities, by an avenging angel of death. 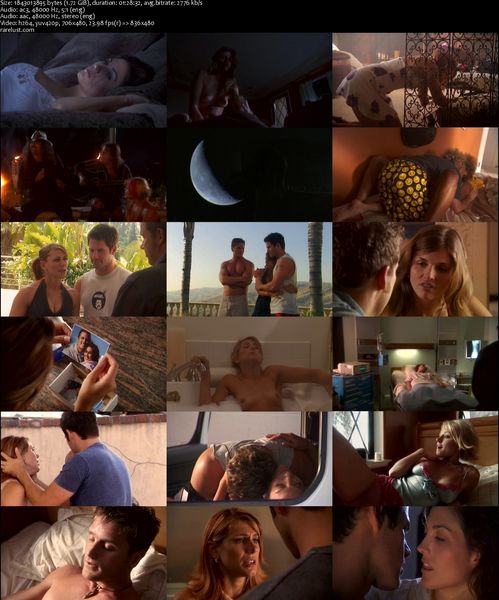