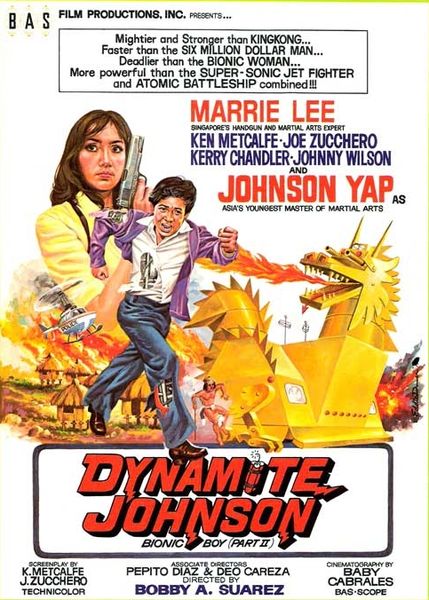 Directed by: Bobby A. Suarez

Description: Master Johnson Yap stars as Dynamite Johnson a crippled boy who undergoes an operation by bionic doctors to make him superbionic. In the same hospital is a man suffering from terrible burns inflicted by a giant robot dragon. His delirious ramblings are overhead by Bionicboy (with his superbionic ears) so he teams up with Cleopatra Wong (Marrie Lee) for an investigation which uncovers an evil Nazi plot for world domination. 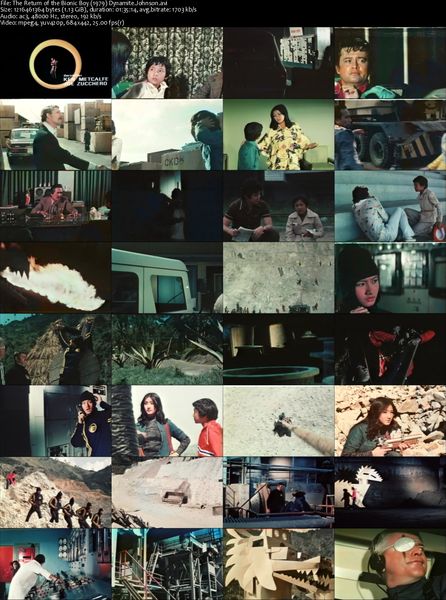 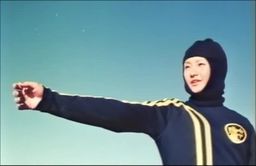 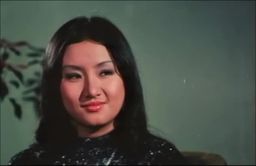