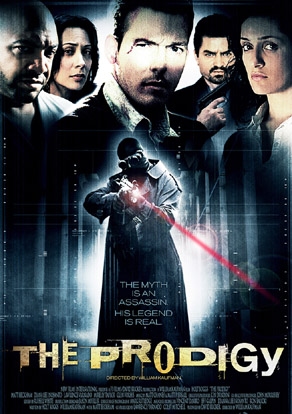 Description: A low level mob enforcer with guns to spare and a gorgeous girl by his side discovers that he has lost control of his own fate in first-time feature filmmaker William Kaufman’s eerie crime thriller. Truman Fisher (Holt Boggs) has been singled out as the natural successor Claude Rains – an ageing but notoriously sadistic assassin with a fearsome reputation. While for most aspiring hit-men this would be something of an honor, Truman begins to experience serious reservations when the mythical killer begins systematically butchering the mob family that currently employs Truman. Now, as Truman sets out into the underworld in search of the elusive Rains, he finds that the closer he gets to his target the farther his own sanity begins to slip. Of course this would be one thing if Rains were an easy target that was ripe for killing – in that case Fisher could just fire the fatal shot and clear his weary head – but with every advance Fisher makes and every bullet he dodges it begins to seem as if Rains is actually relishing the prospect of the pair’s inevitable confrontation. 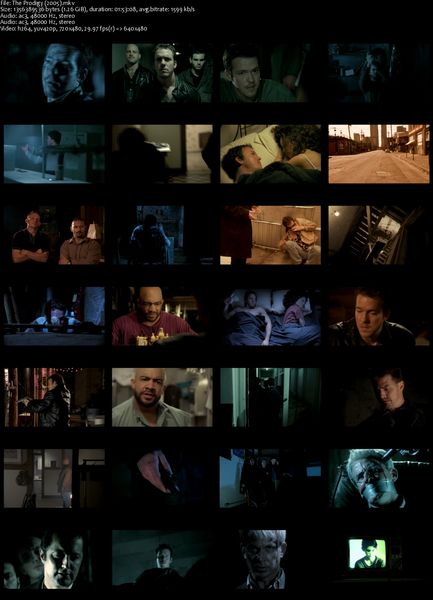