Description: Charles Sadler is experiencing difficulty controlling his physical reactions, stabbing himself in the hand and killing his girlfriend. Dr. John Wilson has made tenure with his exploration of para-psychological cases, much to the chagrin of his younger colleague, Dr. Richard Austin, a confirmed skeptic. At a party, Dr. Wilson introduces Dr. Austin to a visiting paranormal case, Miss Helena Voyich, a one-legged woman who claims to be capable of mesmerism, a form of very powerful hypnosis dismissed by science in the late nineteenth century. She demonstrates on Richard’s girlfriend, Audrey, causing her to do things she would never do of her own free will. 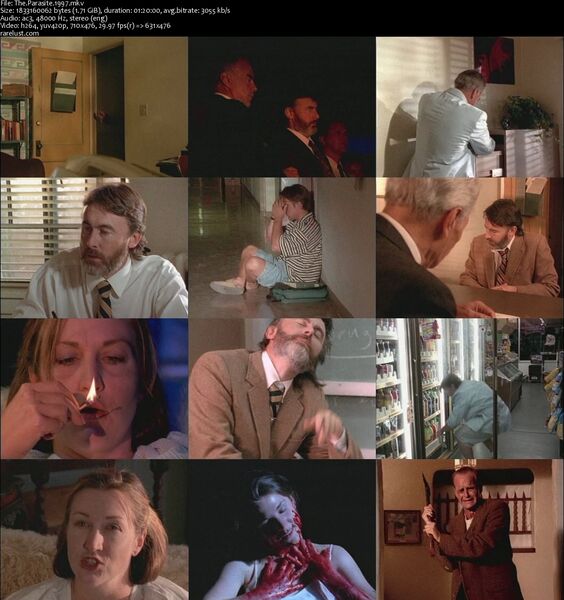