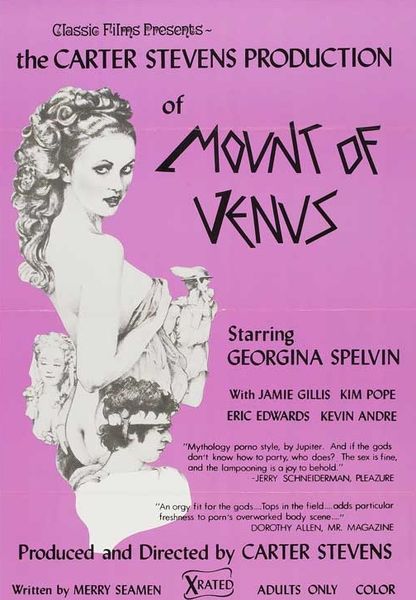 Description: Pompous, but powerful head Greek god Jupiter Stormbringer is having trouble coping with the 20th century. He’s especially upset about his current lack of loyal followers. Jupiter goes down to earth to try an convince several mortal women to worship him by having sex with them. Meanwhile, Jupiter’s fellow gods watch his faltering attempts at converting new disciples from their base way up in the heavens. 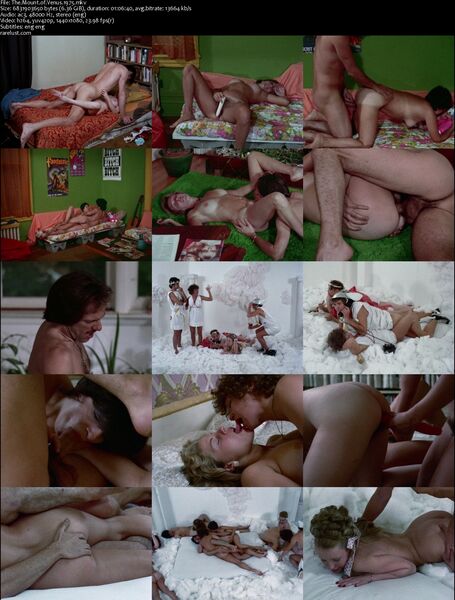