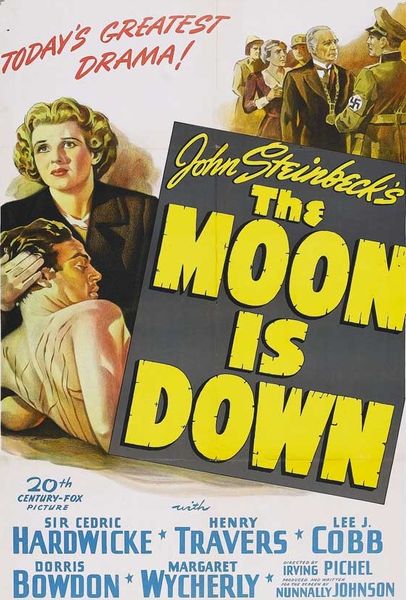 Description: When the Germans invade Norway their Commandant and the town Mayor confront each other, attempting to maintain civility as far as possible. When the army tries to orgnanize townspeople to work for them sabotage which is at first humorous turns serious, resulting in death on both sides. 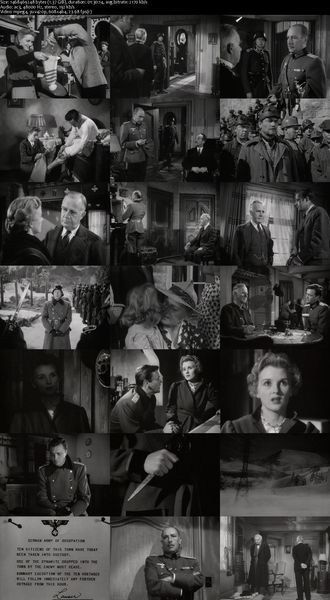 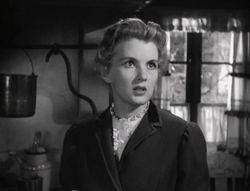 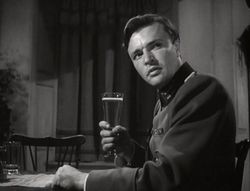