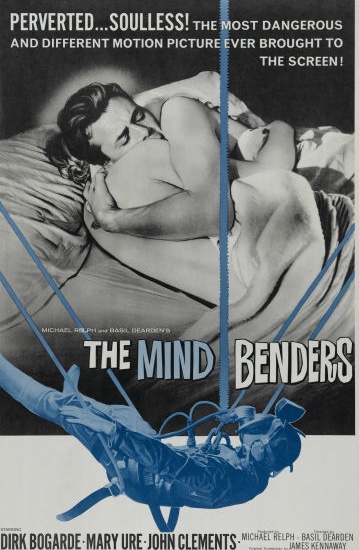 Description: A British scientist is discovered to have been passing information to the Communists, then kills himself. Another scientist decides that they might have brainwashed him by a sensory deprivation technique, but he doesn’t know if someone really can be convinced to act against their strongest feelings. So he agrees to be the subject in an experiment in which others will try to make him stop loving his wife. 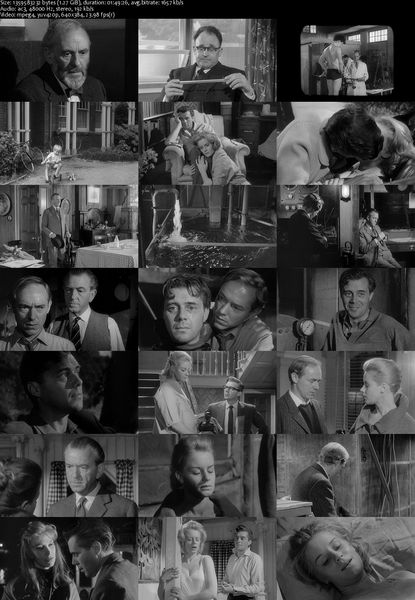