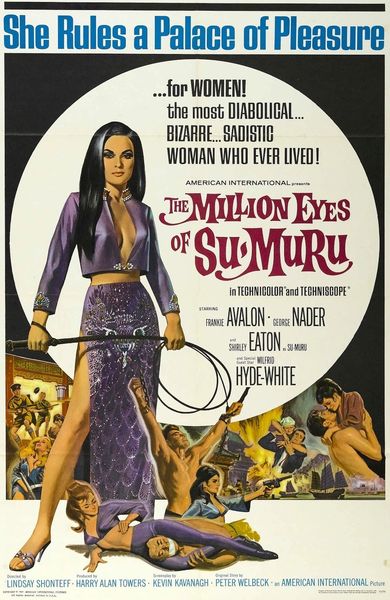 Also known as: The Slaves of Sumuru, The 1000 Eyes of Su-Muru

Description: Sumuru is a beautiful but evil woman who plans world domination by having her sexy all-female army eliminate male leaders and replace them with her female agents. 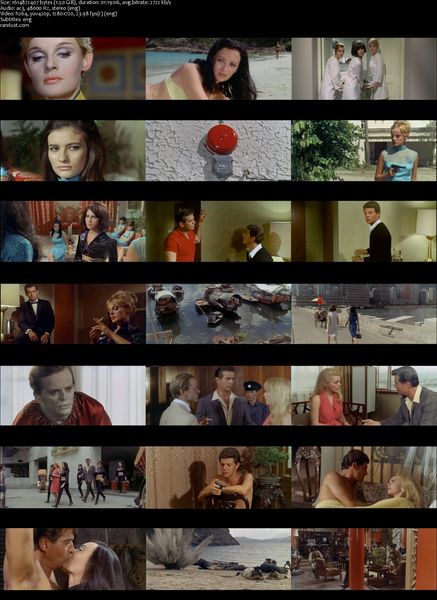 One Response to The Million Eyes of Su-Muru (1967)