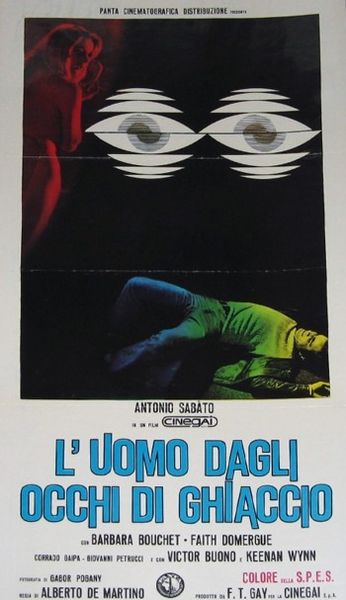 Description: A state senator is murdered outside his home, and the police arrest a strange man described as having “icy eyes” for the crime. An Italian reporter finds a stripper who claims to have been an eyewitness to the assassination and saw the man with the icy eyes commit it. At his trial she testifies against him, and he’s sentenced to death. However, the reporter soon begins to find holes in the stripper’s story, and other circumstances arise which makes him believe that the wrong man may have been convicted. 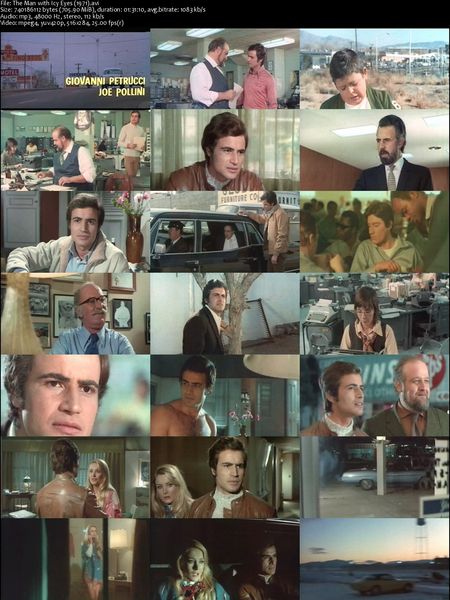