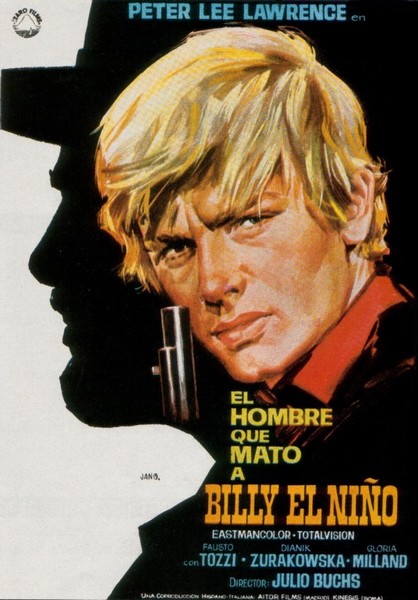 Description: This spaghetti western presents a fictitious version of the often filmed legend of Pat Garrett and Billy the Kid. Billy becomes innocently an outlaw while protecting his mother, but then turns into a trigger happy killer. When he falls in love he tries with the help of Pat Garrett, a fatherly friend, to change back. However, circumstances force Billy to become violent again and it is Garrett who is credited with the killing. 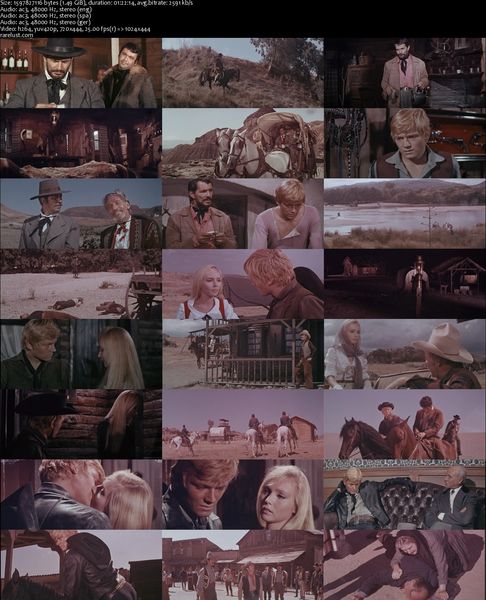