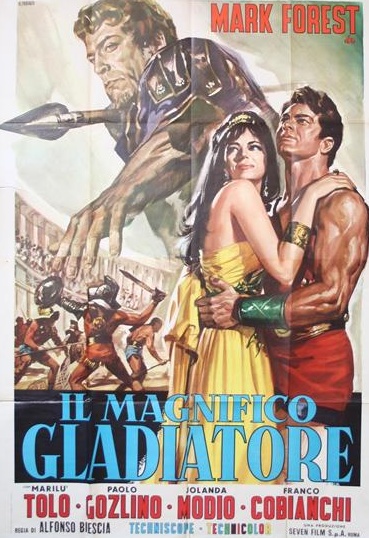 Description: Roman soldiers capture Attalus (a.k.a. Hercules) in a battle at the fringes of the Roman Empire. They take him back to Rome where his prowess as a gladiator earns the respect of the Emperor Galienus. An ambitious nobleman named Zullo, however, wants to marry Velida, daughter of Galienus, and to then take over the throne. (By now Velida and Attalus have fallen in love.) Zullo arranges for Galienus to be kidnapped and replaced with a look-alike. He sets up a marriage to Velida and also engineers the arrest of Attalus, but Attalus escapes. 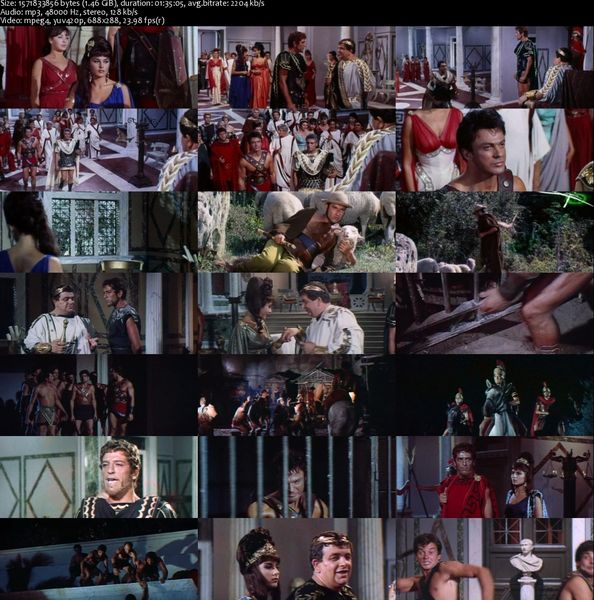 One Response to The Magnificent Gladiator (1964)