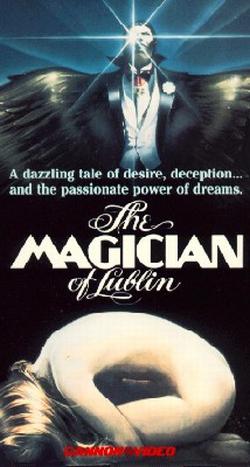 Description: In the story, Yasha Mazur (Alan Arkin) is a perfectionistic turn-of-the-century Jewish stage magician, con-man and mystic, who is touring through eastern Europe, at the same time managing to progressively sabotage his own career. In nearly every town Yasha has a girlfriend, from the youthful Zeftel (Valerie Perrine), to the feisty Elizabeta (Shelly Winters). His harassed manager/impressario Wolsky (Lou Jacobi) arranges for him to have one more chance at theatrical success, which requires that he pull off the trick of a lifetime in a Warsaw theater. Tagged 1970s, Based On Novel, English, Israel. Bookmark the permalink.