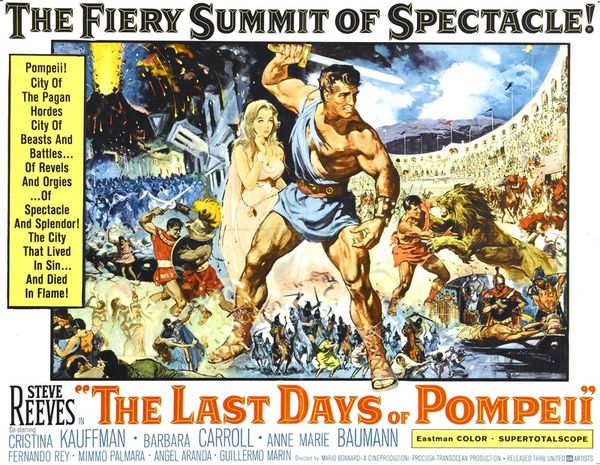 Description: Based on the Edward Bulwer-Lytton novel. Set in the shadows of Mt. Vesuvius just before its famous eruption, the film begins with Glaucus, a Roman legionnaire, returning to his home from far-off wars. Upon arriving, however, he discovers that his father has been murdered by a gang of black-hooded looting bandits. Glaucus vows revenge against the killers, but just how high up are those involved? 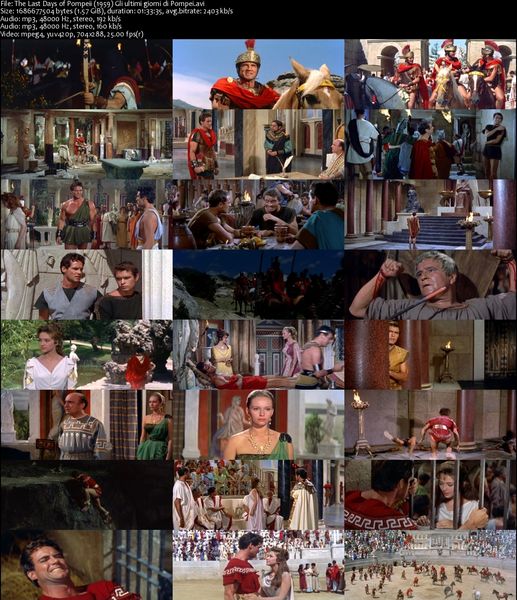