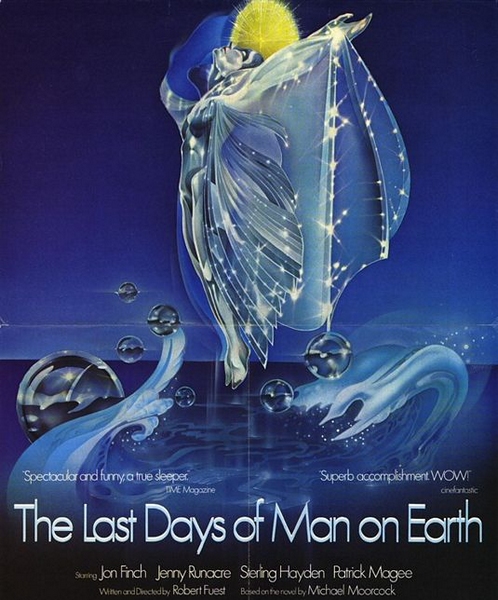 Also known as: The Final Programme

Description: After the death of his Nobel Prize-winning father, billionaire physicist Jerry Cornelius becomes embroiled in the search for the mysterious “Final Programme”, developed by his father. The programme, a design for a perfect, self-replicating human being, is contained on microfilm. A group of scientists, led by the formidable Miss Brunner (who consumes her lovers), has sought Cornelius’s help in obtaining it. After a chase across a war-torn Europe on the verge of anarchy, Brunner and Cornelius obtain the microfilm from Jerry’s loathsome brother Frank. They proceed to an abandoned underground Nazi fortress in the Arctic to run the programme, with Jerry and Miss Brunner as the subjects. 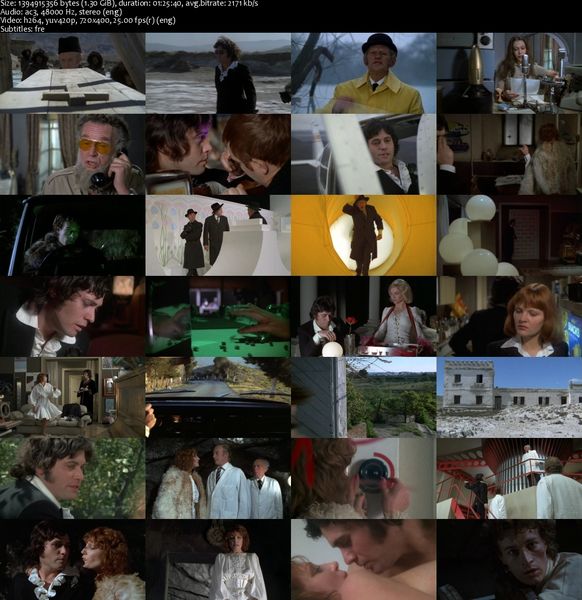