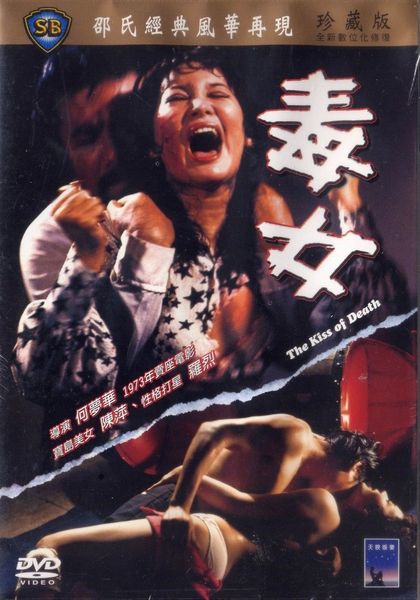 Description: One night a textile worker is sexually assaulted by five deviants. The young lady tries to cope with the aftermath of this dramatic event but her life is ruined. Like a shattered vase, the pieces can be put back together but it’ll never be the same. Cheng get’s a job as a bar girl. She meets the club’s owner who was a former kung-fu fighter until he was crippled. Cheng uses her position as a B-girl to go after the losers who raped her, She soon learns from a sleazy doctor that she has contracted a dark V.D. called Viet-Nam Rose. Crushed, she begs Lo Lieh to teach her kung-fu. At first he refuses until he learns her secret. Furious, Lo Lieh teaches her his deadly fight techniques (such as a groin crunching blow). 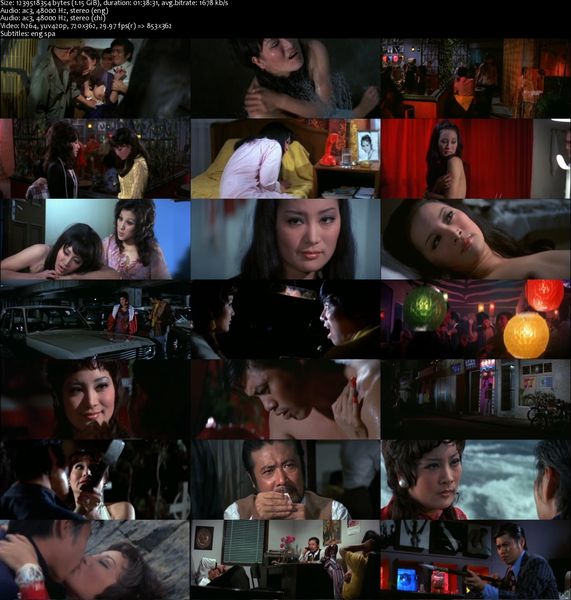