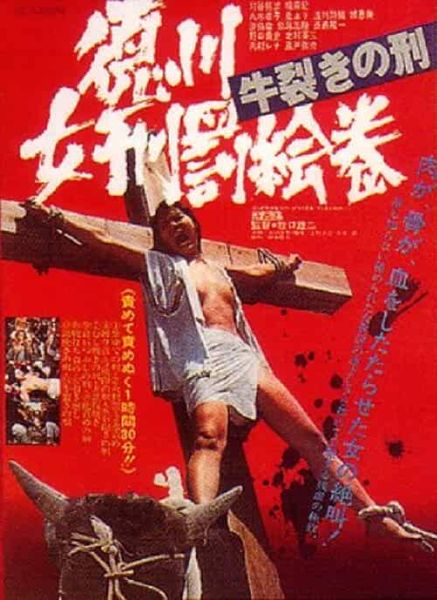 Description: Two short stories set in Edo during the Shogun era. 1. During a time when Christians are persecuted vehemently, Iori falls in love with young Christian girl. When she and her family are captured during a raid, his sadistic master takes her as his personal slave to torment Iori, and tries breaking her spirit by means of rape, torture and pure sadism. After Iori refuses to participate any longer he is exiled, but vows to get her back no matter what it takes. 2. When Sutezo is forced to serve the barbarous master of a brothel in order to repay his debts, he becomes friends with a young girl named Sato in process. Together, they both escape and try to get by on scams and petty theft. 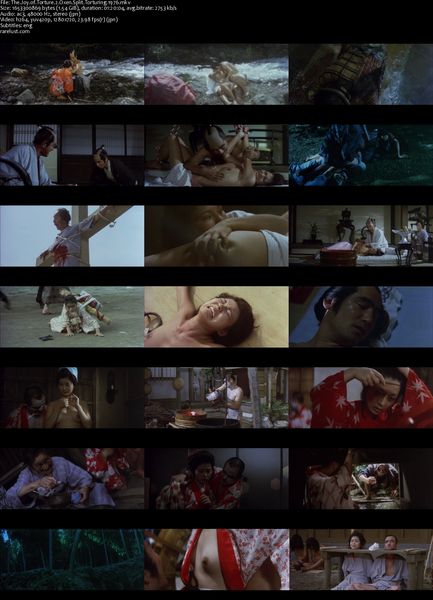 One Response to The Joy of Torture 2: Oxen Split Torturing (1976)