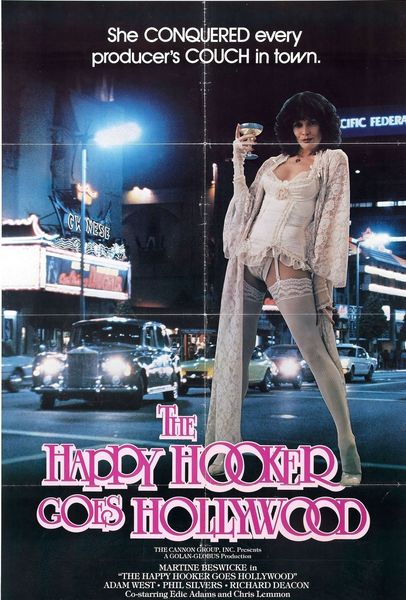 Description: loosely based on the life of Xaviera Hollander, a prostitute from the Netherlands, as she attempts to make a film in Hollywood based on her best-selling book about her life. She gets involved with some of the most crooked producers in Hollywood, but beats them at their own game and films the movie without them. 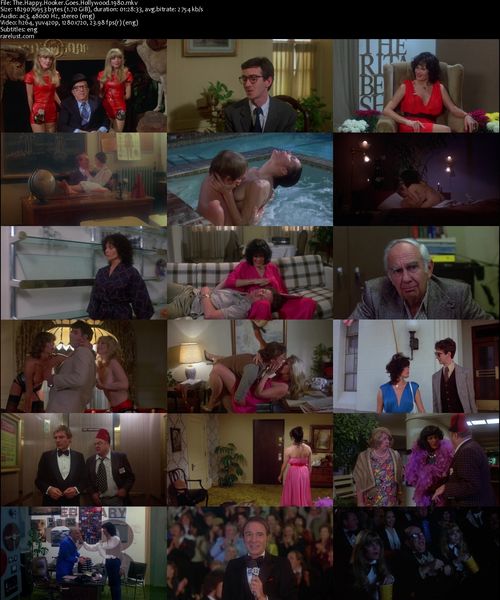 One Response to The Happy Hooker Goes Hollywood (1980)