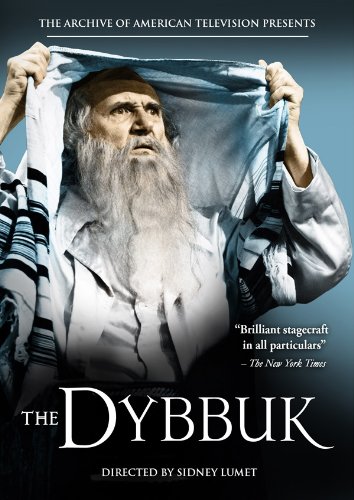 Description: Director Sidney Lumet began his career in the Golden Age of American television with a number of live broadcasts that featured prominent screen actors. One such production was this 1960 adaptation of the Jewish folk tale THE DYBBUK. This version stars Carol Lawrence as a young maid forced to choose between a netherworld marriage to the ghost of her late lover, and an earthly wedding to a man she doesn’t love. 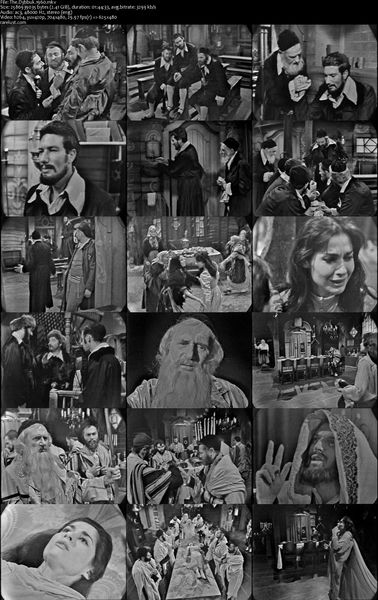