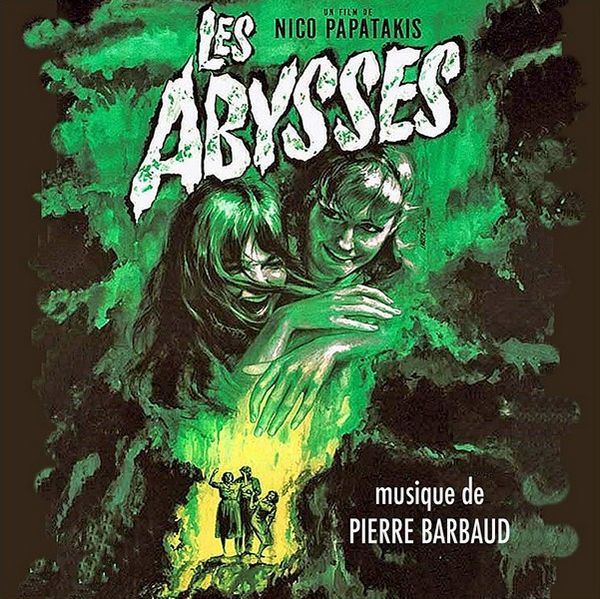 Description: Two orphaned sisters, Michele and Marie have been working as servants in a family for some time now. As the drama begins, they are tearing apart the house in the absence of the family. They rant and rave or just talk, slowly revealing that they have not been paid in a long time, and they are alternately either afraid or wildly elated. Then the family comes home — and arguments take over with the sisters either fawning over the family, or antagonistic to them. The insane situation eventually reaches a crescendo when the two servants learn that the family plans on selling the house and perhaps leaving them in the lurch. 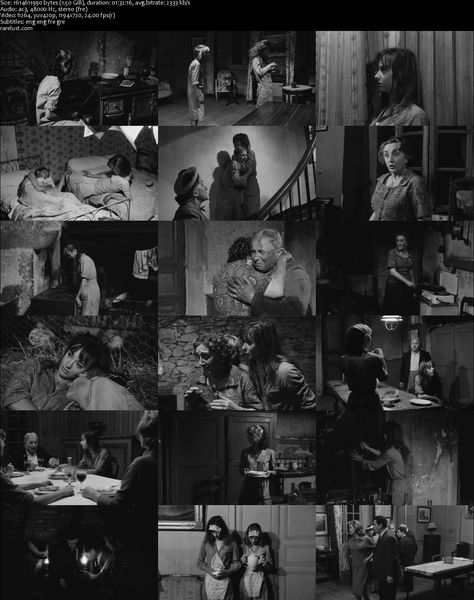