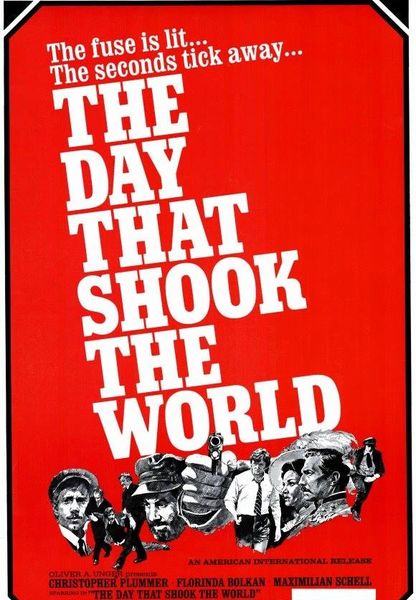 Also known as: Atentat u Sarajevu

Description: Historical dpiction of the events preceding the political murder of Archduke Franz Ferdinand, would-be emperor of the Austro-Hungarian throne, in Sarajevo, June 28, 1914. A World War would start there, that some claim has not yet ended – merely changed fighting grounds once in a while. 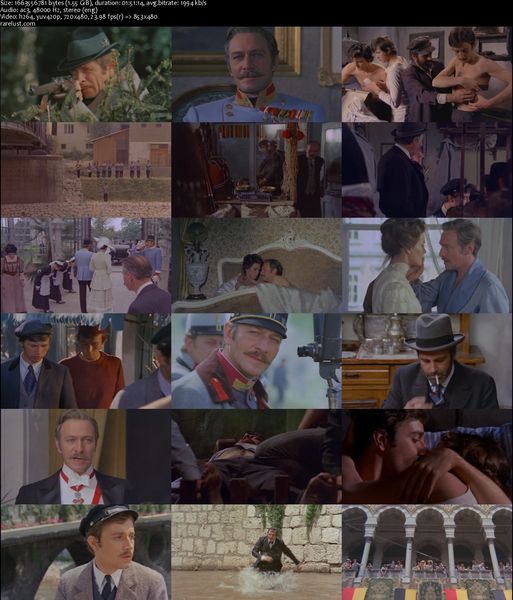