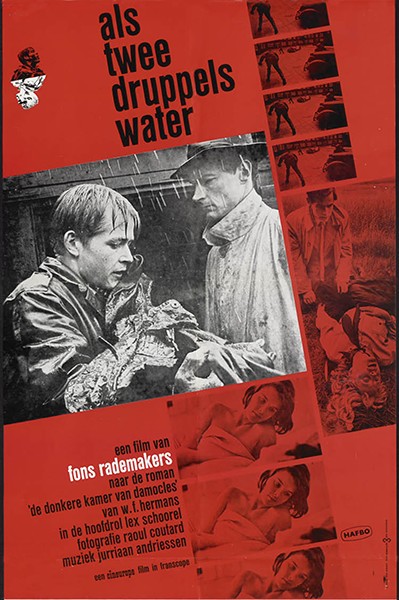 Description: The fainthearted cigar trader Ducker keeps himself quiet during World War II. That changes when parachutist Dorbeck lands in his backyard. It turns out the parachutist bears a remarkable resemblance to Ducker. Ducker follows Dorbeck blindly, becomes involved in the Dutch resistance and soon starts killing people. When he escapes through German lines to the freed South Netherlands, no one has ever heard of Dorbeck. 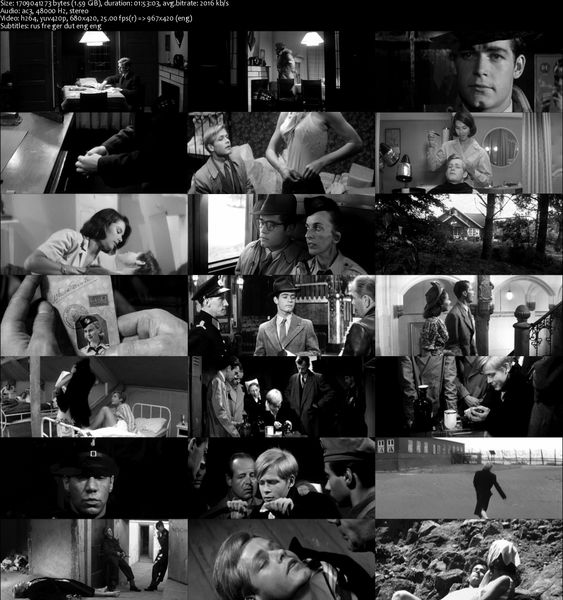 Tagged 1960s, Based On Novel, Dutch, Netherlands. Bookmark the permalink.