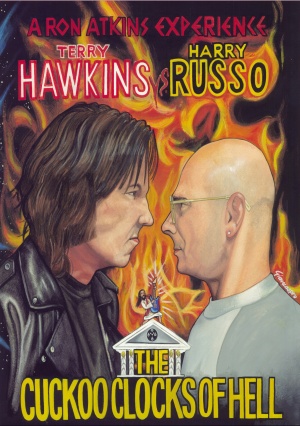 Description: Most people have vanished from the plague… There are a few thousand that still walk the earth… Among them, two outlaws, Harry Russo and Terry Hawkins come face to face with one another in a clash that sets them on a road into destiny, to find the heart of America. The lines are drawn and the sands of time are running out fast. Will mankind be saved? We better hope so… Because Harry and Terry are having a good time… And The Cuckoo Clocks of Hell are coming. 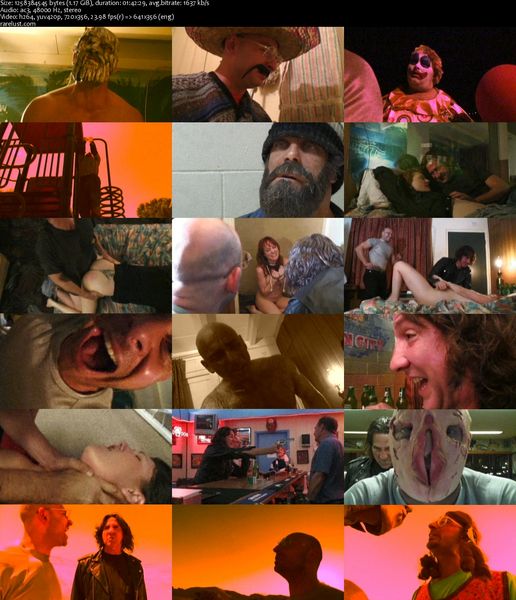