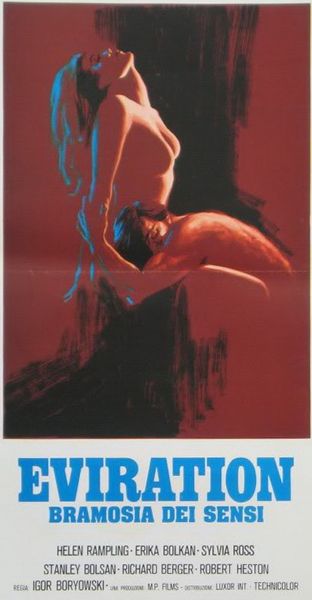 Description: A man who has been mutilated in boyhood encounters numerous difficulties because of it. Jose Alonso plays a man whose lower limbs, including his sexual organs, were savaged by a Great Dane in boyhood. Unfortunately for him, his sex drive developed unabated and his frustration at being unable to culminate his relationships with women eventually drives him to drastic action because he has no alternative or compensating interests. 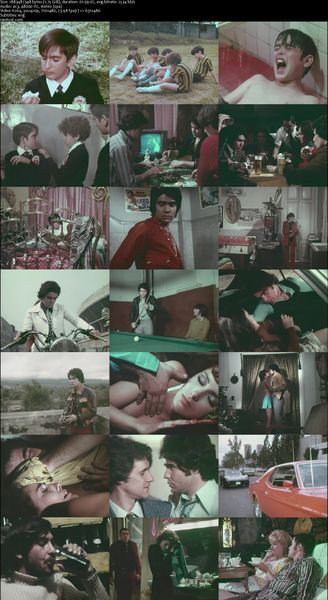 Tagged 1970s, Based On Novel, Mexico, Spanish. Bookmark the permalink.