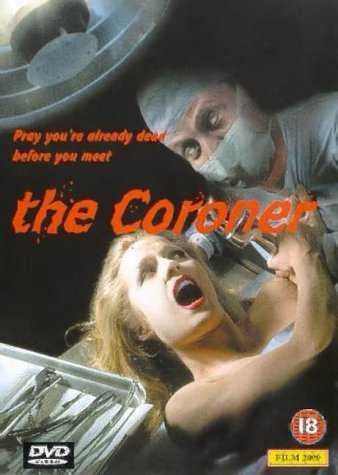 Also known as: Cloak of Madness

Description: Emma is just trying to be a good lawyer but she has the distinct feeling she’s being watched. Soon after this feeling hits her, someone actually kidnaps her. Stuck in a basement she is tortured but eventually escapes. But her nightmare has only begun because when she leads the police back to the madman’s house, they know who it is. It’s the local coroner. Now with him getting expert treatment from the cops, she must fight back on her own and hopefully submit him to the same pain he did to her. But just as you don’t bullshit a bullshitter, don’t play games with a serial killer. This one loves games and he’ll checkmate you if you aren’t careful. 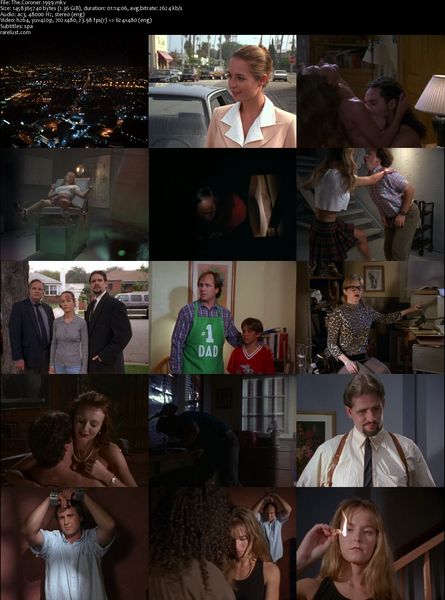