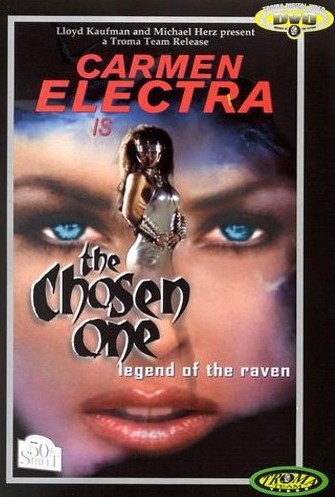 Description: When a serial killer mysteriously and savagely murders a young Indian woman in rural Los Angeles county, her sister McKenna must replace her as the keeper of an amulet, the sacred crescent. Reluctantly, McKenna accepts the role of chosen one. With the amulet and after the rigors of the ritual, she takes on the spirit and powers of the raven, the good forces in the battle against evil, the wolf. McKenna’s powers include a thirst for milk and great sexual energy, which she unleashes on her former boyfriend, Henry, a cop. The spirit of the wolf inhabits Rose, Henry’s jilted lover. Rose wrecks havoc of her own before a final showdown with the chosen one. 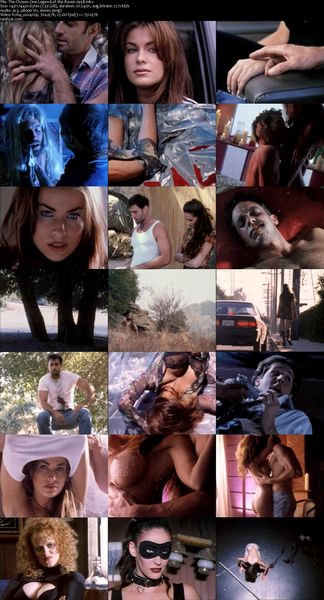