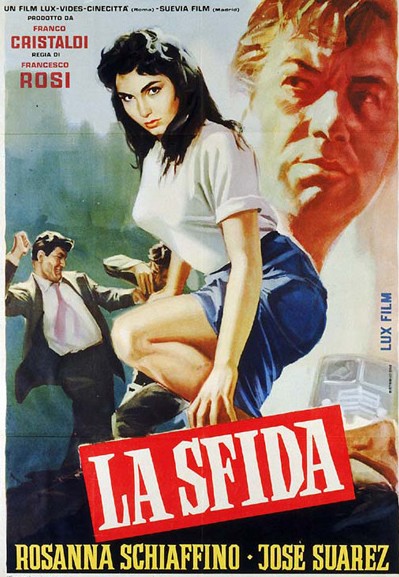 Description: Vito Polara is a young ambitious man from the slums of Naples, who wants to get as much power and money as possible. He decides to quit smuggling cigarettes and tries to take over the local fruit and vegetable distribution, which is considered more profitable. After challenging the rural crime boss of the local Camorra, Vito becomes part of his gang and soon his life changes. He moves to a new luxurious seaside apartment and plans to start a family with the beautiful Assunta. At their wedding party, however, and later on, he’s about to see who the real boss is. 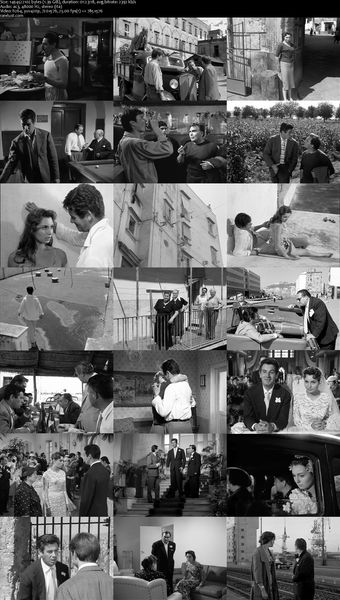