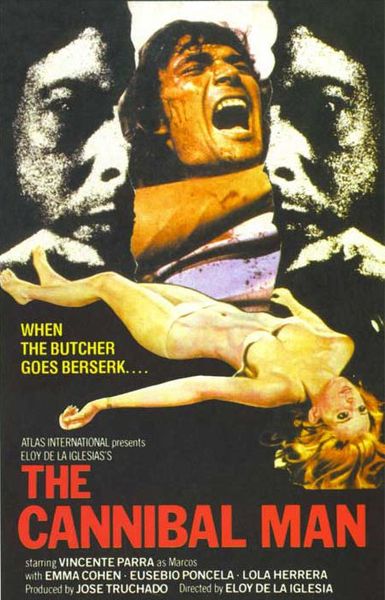 Also known as: La semana del asesino, Week of the Killer, The Apartment on the 13th Floor

Description: A young man, Marco, working as a butcher, accidentally kills a taxi driver. His girlfriend Paula wants to go to the police so he has to kill her too. He then has to kill his brother, his brother’s fiancée and his father, who have become suspicious. He gets rid of the bodies by taking them to a slaughter house. 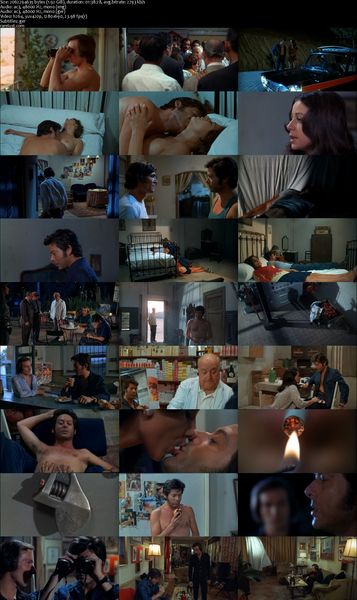