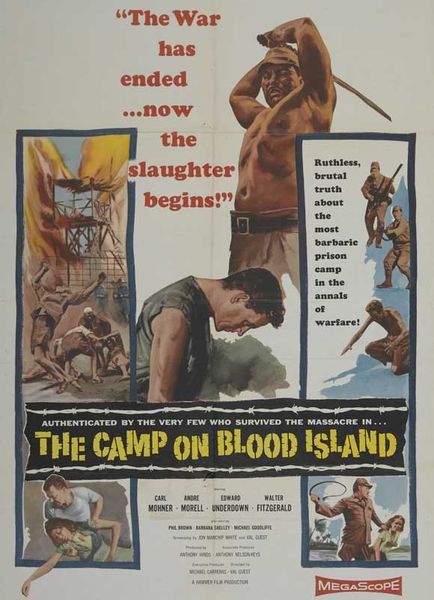 Description: As the Pacific War draws to an end, the commandant of the Blood Island prisoner-of-war camp has let it be known that should Japan surrender, he will order the massacre of the entire captive population. When the prisoners hear through underground sources that Japan has indeed surrendered, they mobilise themselves to try to prevent the news reaching the commandant. Colonel Lambert (Morell), the authoritarian self-appointed leader of the prisoners, deems that they must sabotage communications between the camp and the outside world, and arm themselves in however makeshift a way in readiness for a final showdown. 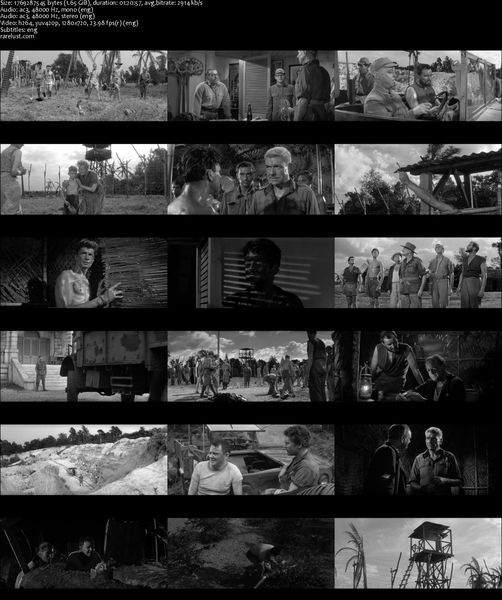